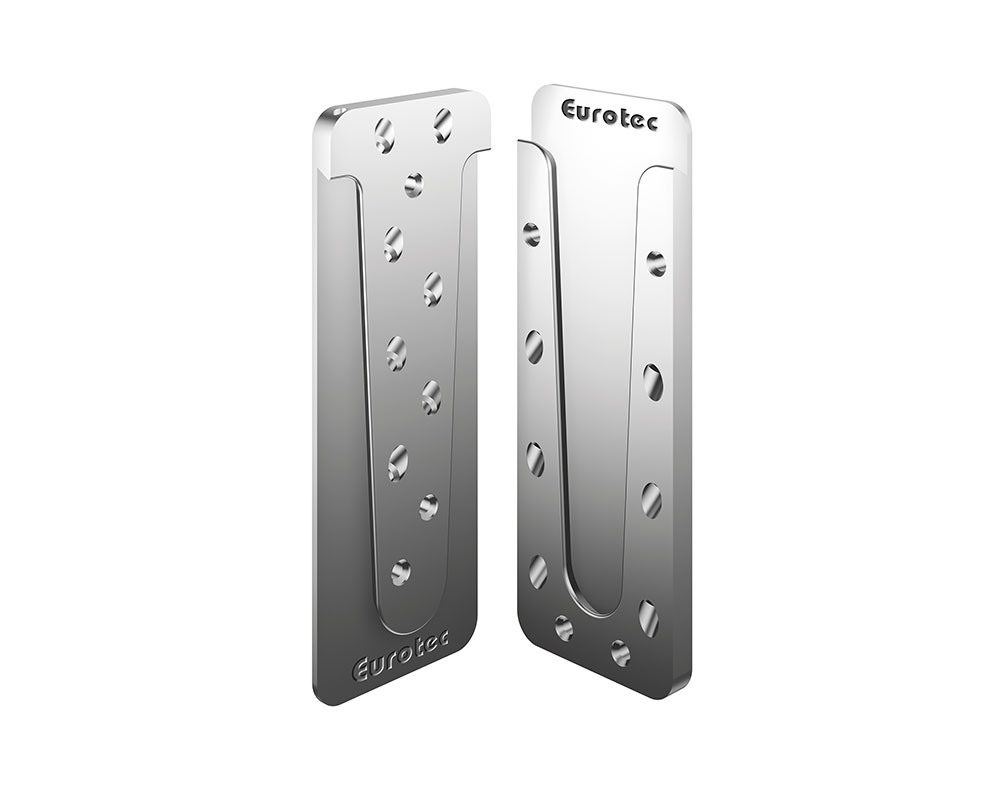 To the product table

Only for use in timber structures in service class 1 and 2 (protectes from direct weathering).
The Magnus hook connector is used to create node joints in timber-frame construction. This joint is impressive above all because it can be completely prefabricated, which in turn minimises assembly times on the construction site.
The connector consists of two different components, as well as wood construction screws and fixing screws. The two separate parts of Magnus are attached to the respective structural members using the wood construction screws and then slotted into one another smoothly without the need to apply force. The two components are braced against one another using fixing screws. This provides effective prevention against the joint being loosened inadvertently.
With high verified load values, joints created by the Magnus can be statically loaded in five directions. Installation can be both visible (for shadow-groove connections) and hidden (milled in).
Included in delivery:
*) 8,0 x 120 mm, blue galvanised
**) 4,8 x 60 mm, blue galvanised
Installation instructions:
Hidden (milled-in) main/secondary beam joints 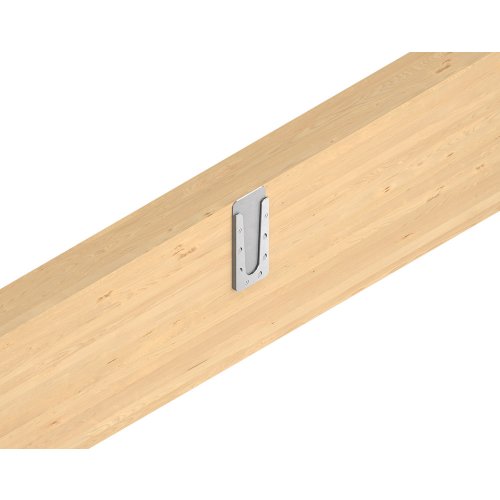 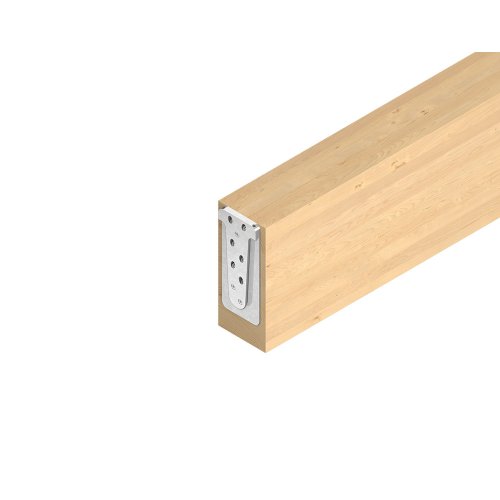 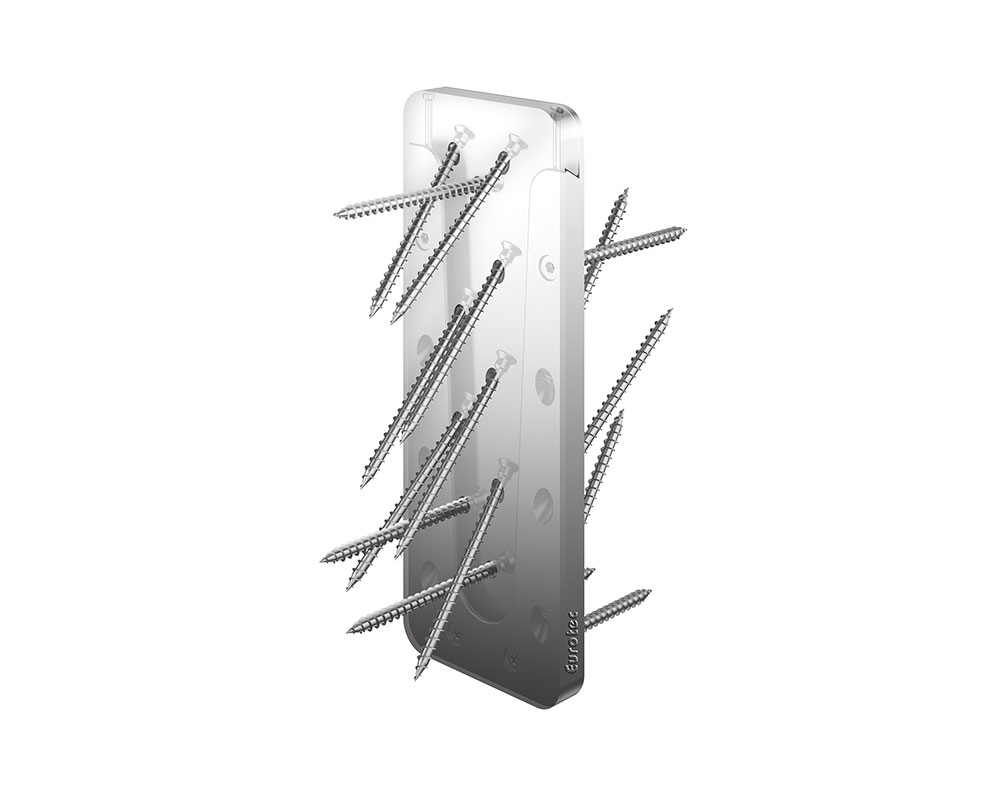 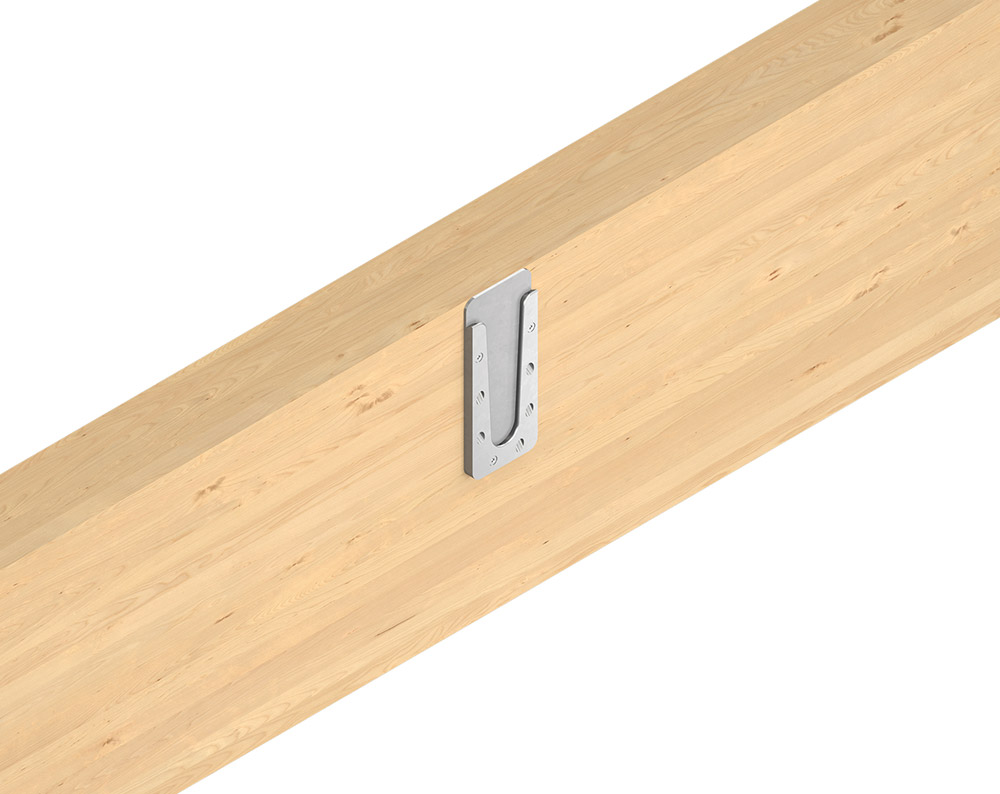 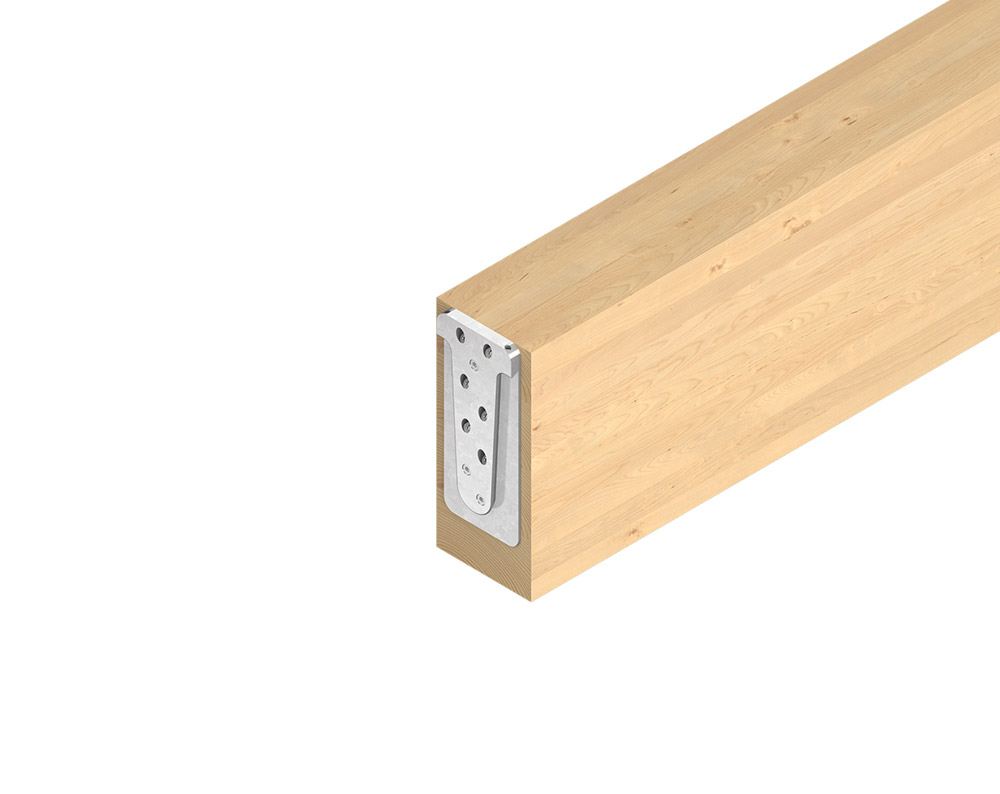 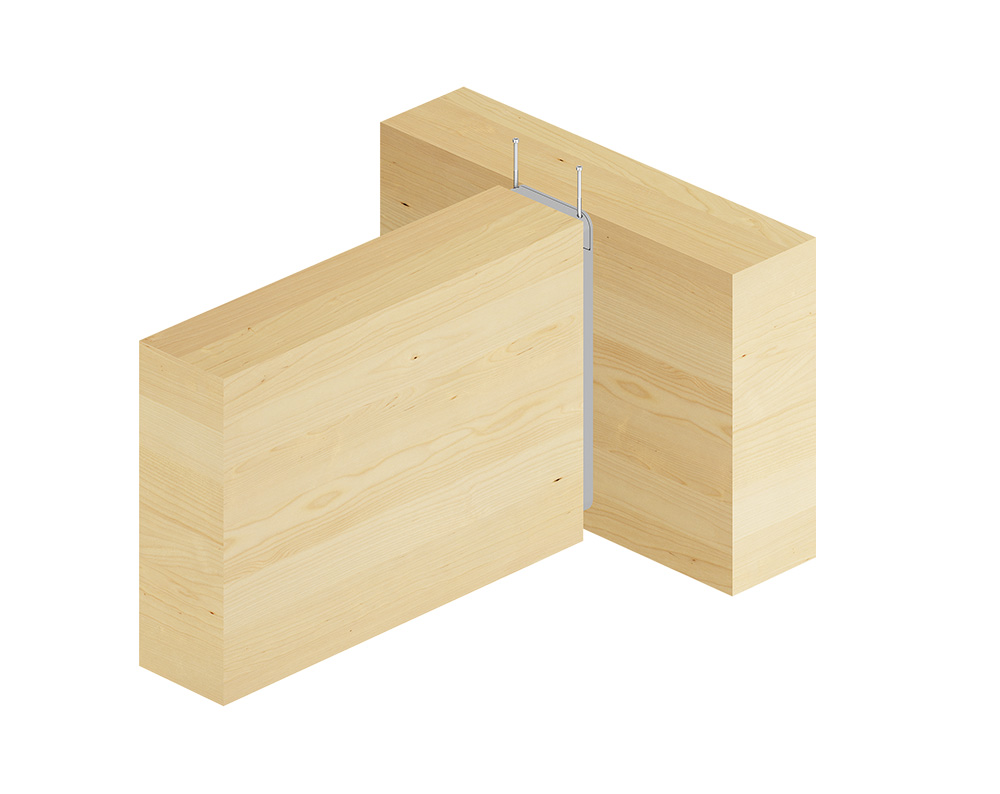